I’ve been sailing since childhood, starting out on Lake Windermere on Wayfarers and a lugger during activity holidays with my parents. Not long after we bought a Topper and later a Merlin Rocket both of which I sailed in the sea.

In 2002 I became a skipper with the Cambridge University Yacht Club. Most years I take a yacht load of students, often beginners, sailing on the club yacht for two weeks. Previous trips have been to Scotland, Norway, Sweden, Brittany, and Morocco.

I hold an International Certificate of Competence / Yachtmaster Coastal certificate but have sailed and skippered offshore. I have first aid, yacht safety, and sea survival training. 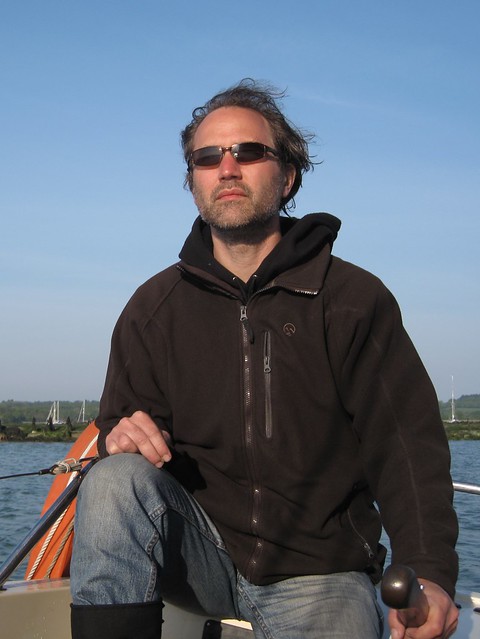