You ain’t going to make it

This is a really useful list of failures and risks of the boat, and advice about what to do about them.  What’s great is that it corresponds very closely with that I’ve observed after two years with my Coromandel thinking about the Jester Challenge. I’ve only just found this thread, and it’s great to have some confirmation as well as a few things I’ve missed.

Filed under From Elsewhere

Sarabande on the YBW forums posted a link to a device called a “flopper stopper” in a thread about wobbly boats.

This thing strongly resembles the Coromandel anchor locker lid. Mine makes ominous creaking noises when I step on it and I’ve been thinking about making it stronger. I bet I can make it do double duty as a flopper stopper when I do. 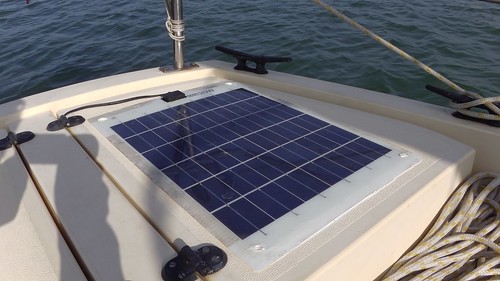